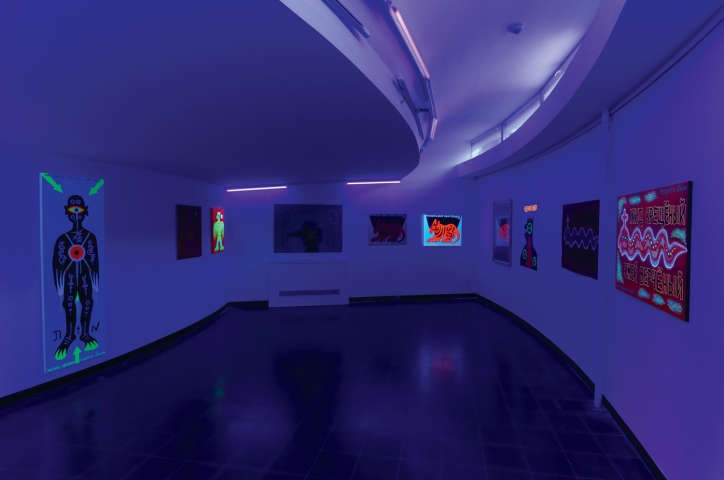 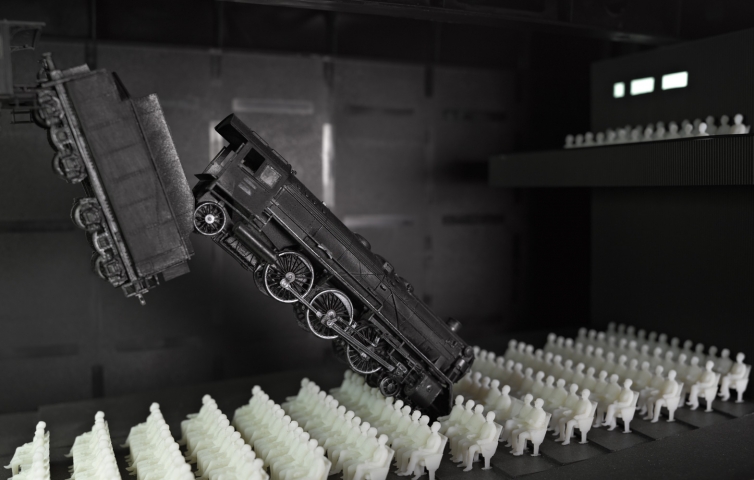 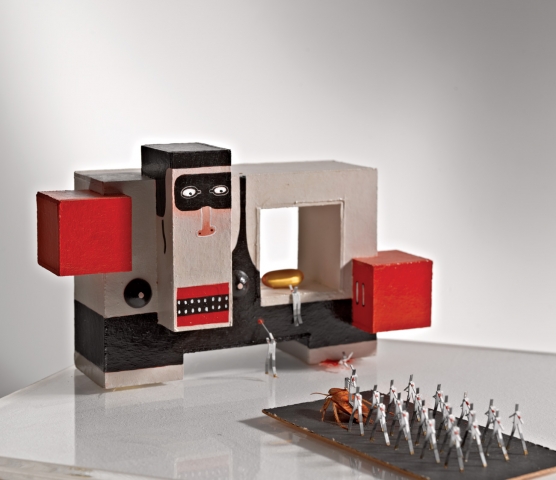 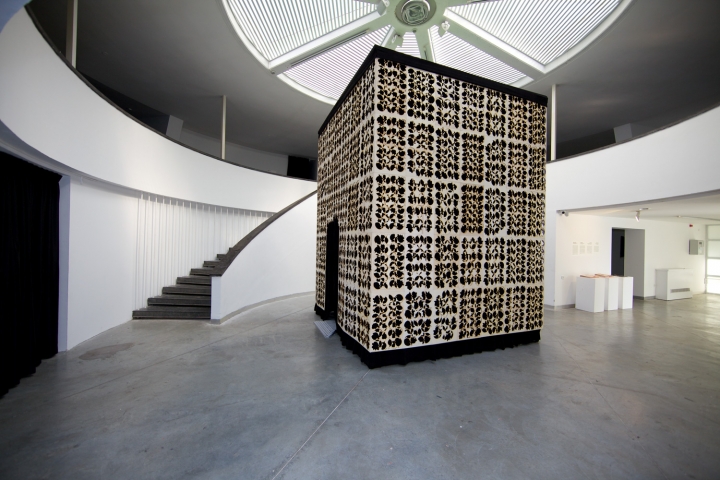 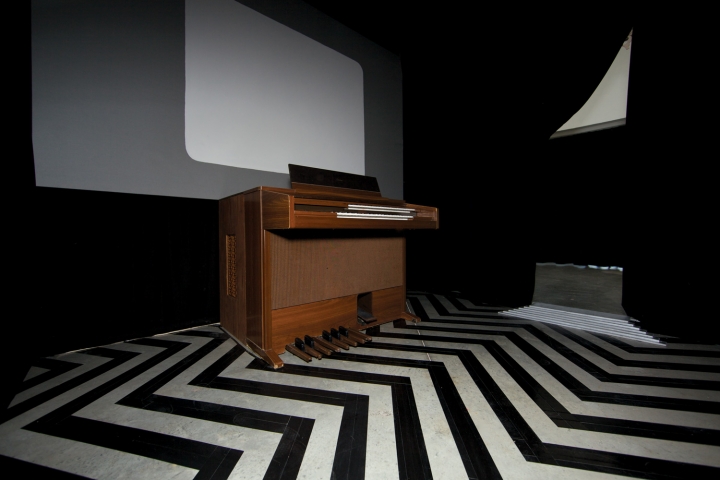 The title of this exhibition refers to the religious practices that appeared in tribal societies, as a result of their interaction with technologically advanced, non-native cultures. The followers of these cults believed in obtaining the material wealth (the “cargo”) of the advanced cultures by conducting rituals mimicking the behavior and the day to day activities they have observed among the holders of the desired wealth (the “cargo”). Notable examples of cargo cult activity include the setting up of mock airports, offices, dining rooms and appliances, performing parade ground drills with wooden or salvaged rifles; fetishization and attempted construction of Western goods, such as radios and other commodities made of coconuts and straw.

Cargo Cult, the exhibition, however, does not offer an anthropological study of the phenomena. Rather, it takes the distorted cause-and-effect relationships of cargo cults and projects it onto the methods, practices, ambitions and inhibitions of contemporary art. Cargo Cult art may resonate within groups and places whose emulation of Western cultural and economic models has arrived abruptly (such as the ex-Soviet bloc, and its communities in Russia and elsewhere). In its ability to point out the problematic, intricate matrix of displacements, mimicry and negations characteristic of the present moment, Cargo Cult articulates a standpoint which engages both nihilism and notions of faith, as well as parody and realism. 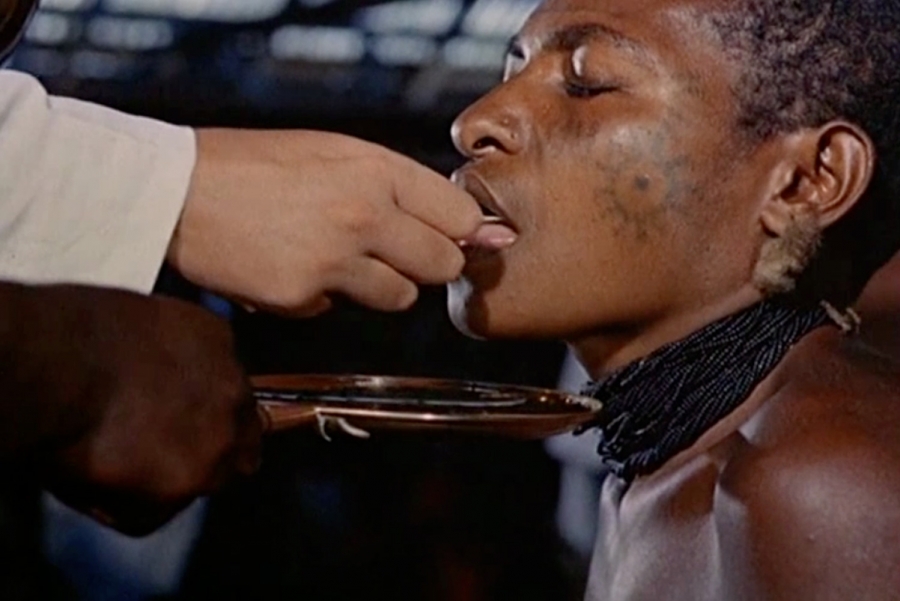 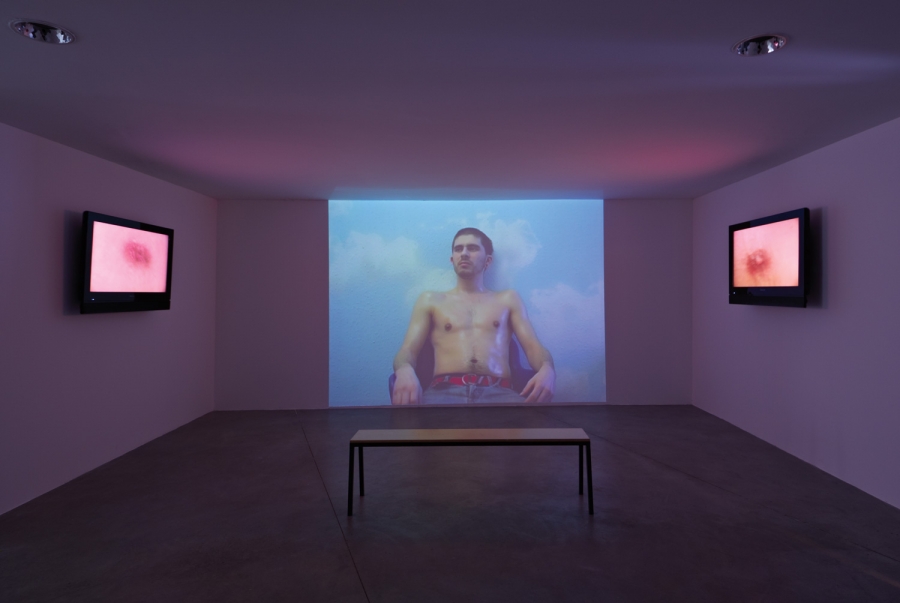 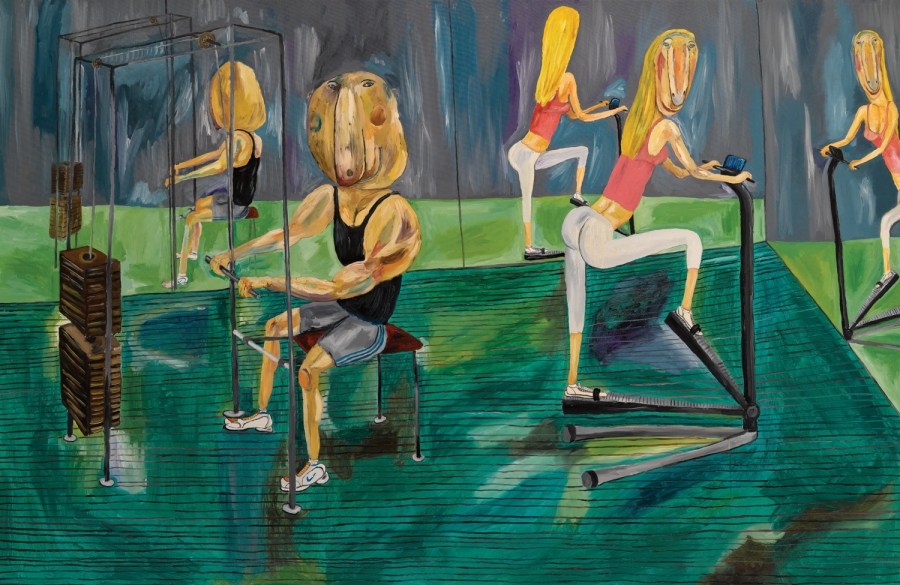 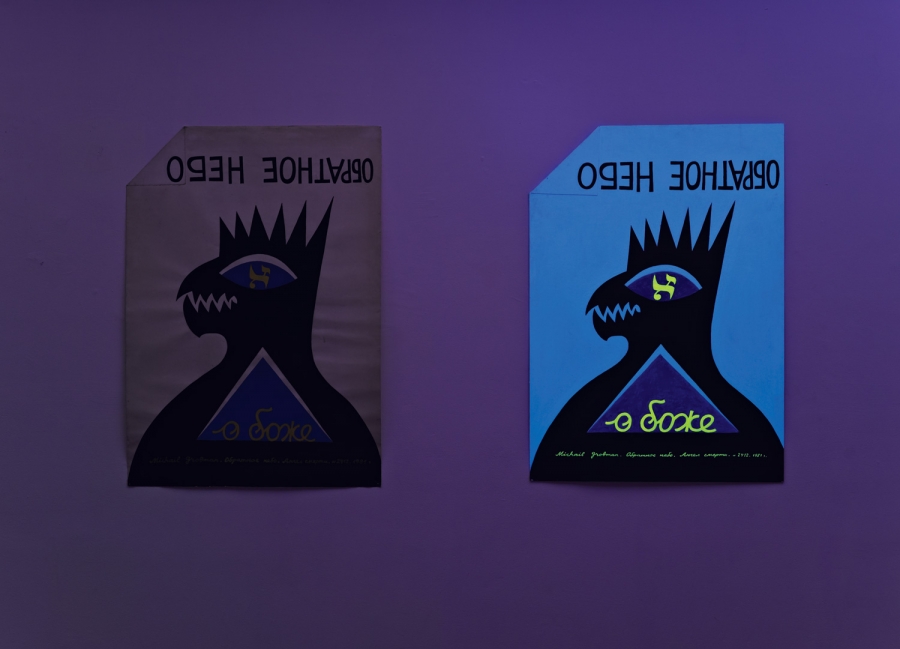 Eliyahu Fatal | Since Then, Measurements have Begun 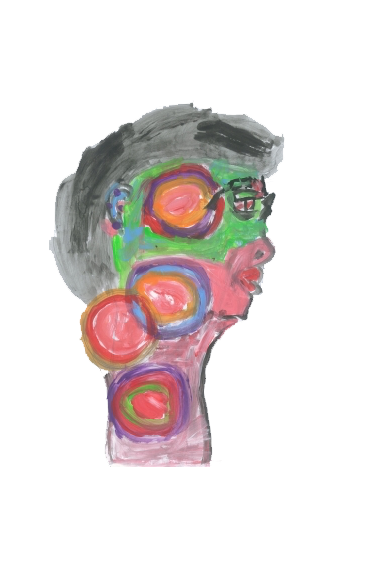 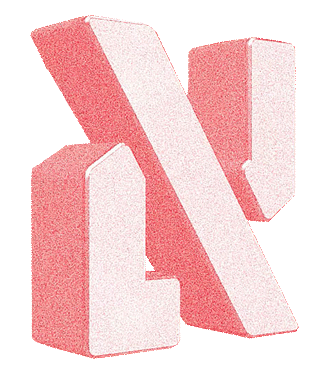 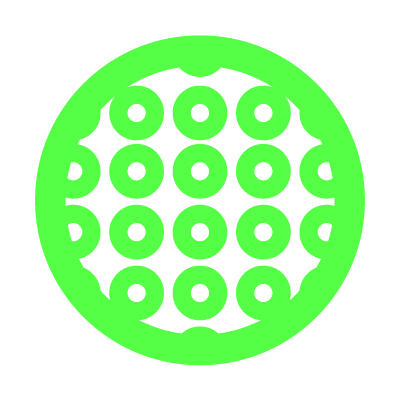 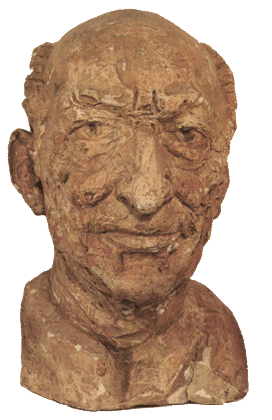 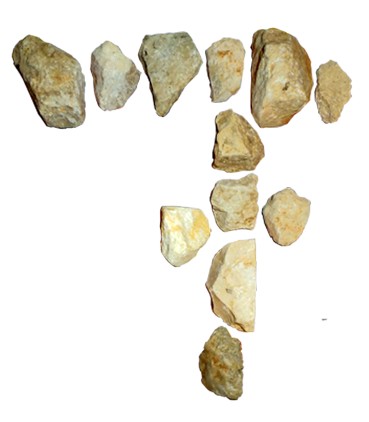 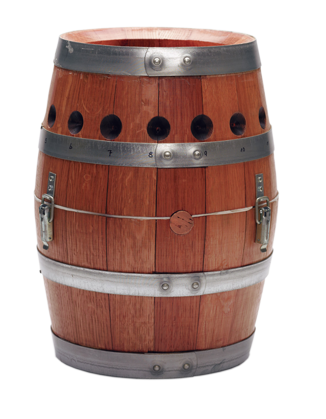 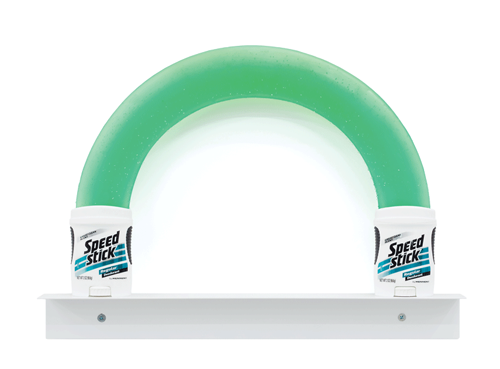 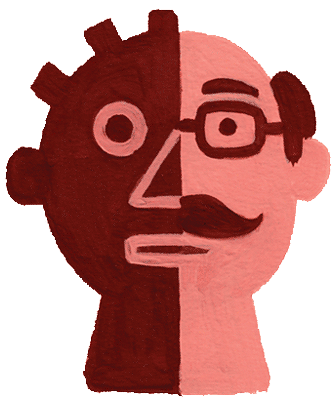 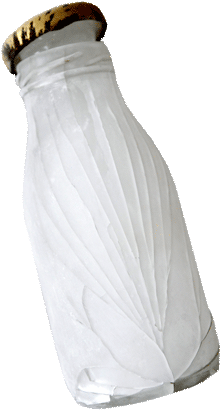 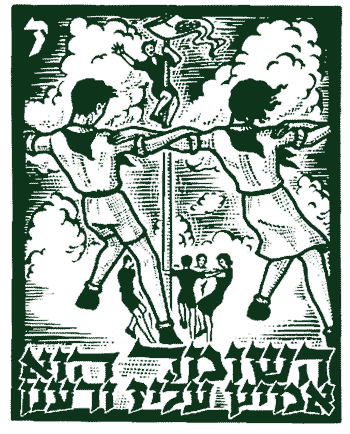 Video Trilogy: What is the Political 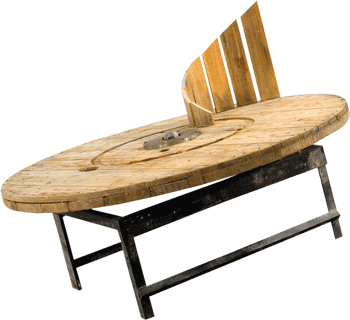 Displacements:
Immigration at
a Young Age 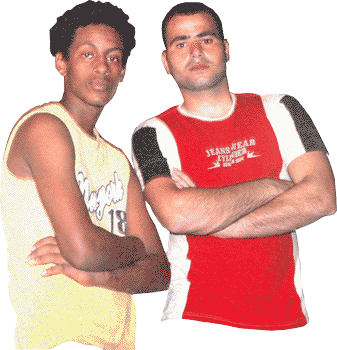